Close
The team
The team 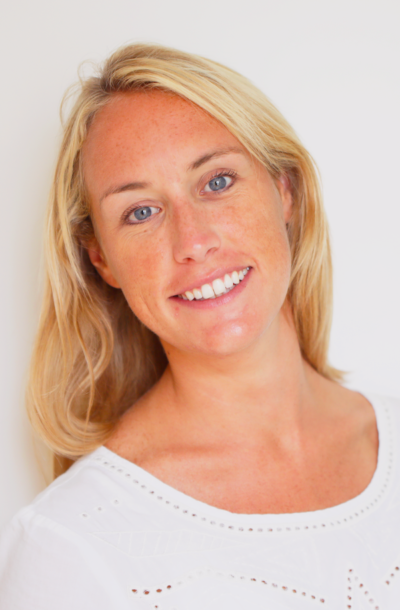 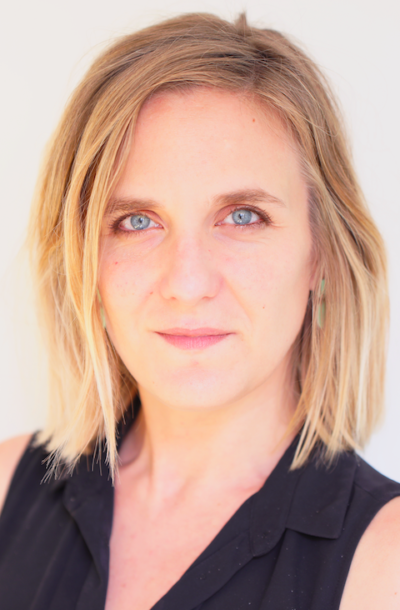 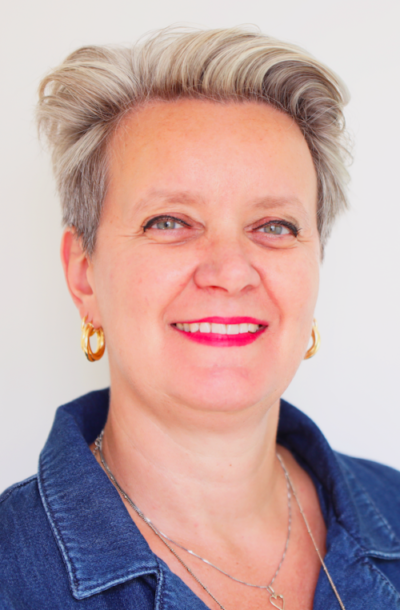 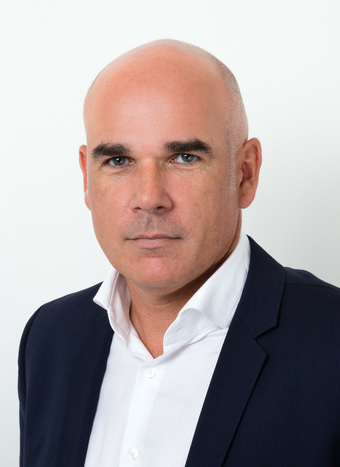 Julie did a placement at the end of her studies at Public Sénat. She then joined Equidia to create online and TV content. She simultaneously accepted an assignment for the Ministry of Agriculture whereby she worked on six reports for the disability communications campaign. Having gained a wealth of diverse experience, Julie then joined RCA Factory and is fully involved in developing the media side of the business.

Holder of a Master’s Degree 2 in Strategic Communications for Businesses and Institutions from the CELSA Paris-Sorbonne University, Carole is a Project and Community Manager for healthcare stakeholders.

Having successfully worked as a Retail Sales Assistant in the fashion industry, a Management Assistant at a law firm and then also at an estate agency, Martine joined RCA Factory as an Administrative Assistant.

She is responsible for the operational and administrative management of the office.

A qualified IT engineer, David specialises in communications and digital marketing and for several years now has been working with brands, public figures and top executives on their public relations and social media strategies.

An IE-IHEDN (Association of Economic Intelligence Auditors – Institute of Higher National Defence Studies) auditor, David teaches at the CELSA Paris-Sorbonne University, the IAE Paris Business School and the Sciences Po University. He has also written several books on communications and e-reputation published by Dunod and is a regular media columnist.

Finally, David was the Communications Advisor to Jean Arthuis, the former French Finance Minister, between 2008 and 2012 and regularly works with public figures..