RCA Factory was initially created based on the tech expertise of its founder and the completion of several consultancy assignments which involved expanding companies’ business online: launch of SFR online with the creation of the first e-commerce store, development of mobile services for Caisse d’Epargne (BPCE Group), etc. This engineering culture is still very much at the heart of the agency. It is reflected, for example, in the way we constantly seek to be creative, innovative and successful.

« In an opinion-driven system overloaded with viral information and symbols, the corporate dimension has never been so important. »

In the 2010s, social media has really taken off and profoundly changed the way in which people perceive corporate communications and use it themselves.

Twitter was created in 2006, the number of Facebook users has risen from 100,000 to 1.7 billion in a decade, and new opinion leaders have emerged and are imposing their viewpoints on platforms such as Instagram, YouTube and Snapchat.

Public debates and conversations are increasingly being held on social networks, which is simultaneously contributing to the end of the corporate voice as we know it, i.e. with a disconnected and top-down approach. Advertising is no longer the only way of selling a product – they are now being ‘advertised’ through influential people and communities.

The agency RCA Factory was set up in 2010 in a bid to tackle these new communication and marketing challenges, and aims to help companies, public figures and institutions reaffirm their corporate messages in a world which is going through profound technological and social change.

The agency therefore specialises in five major areas: health and well-being, politics, consultancy and IT, culture, and media.

Get in touch with us to discuss your projects!
Have a look at our other projects
All projects 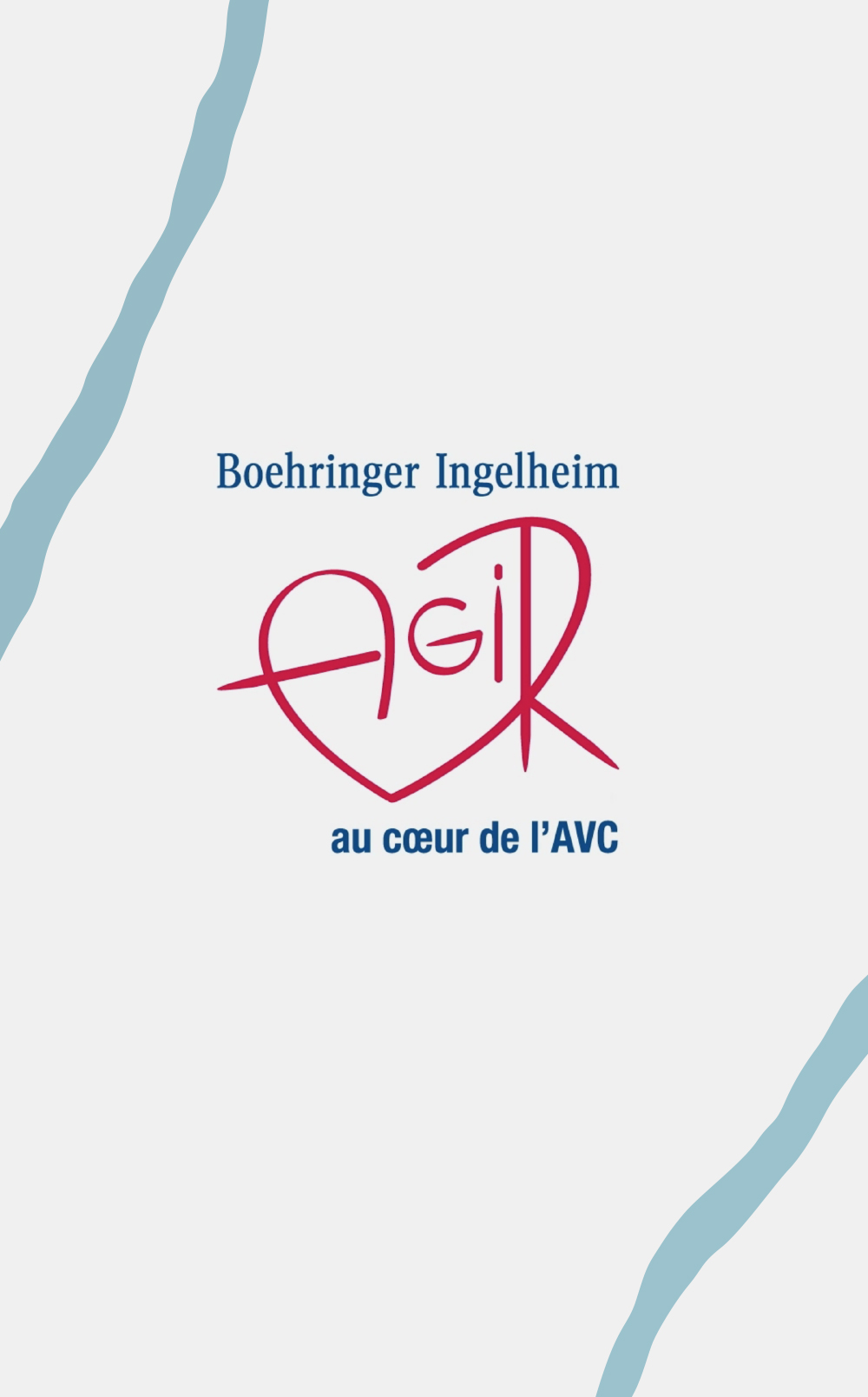 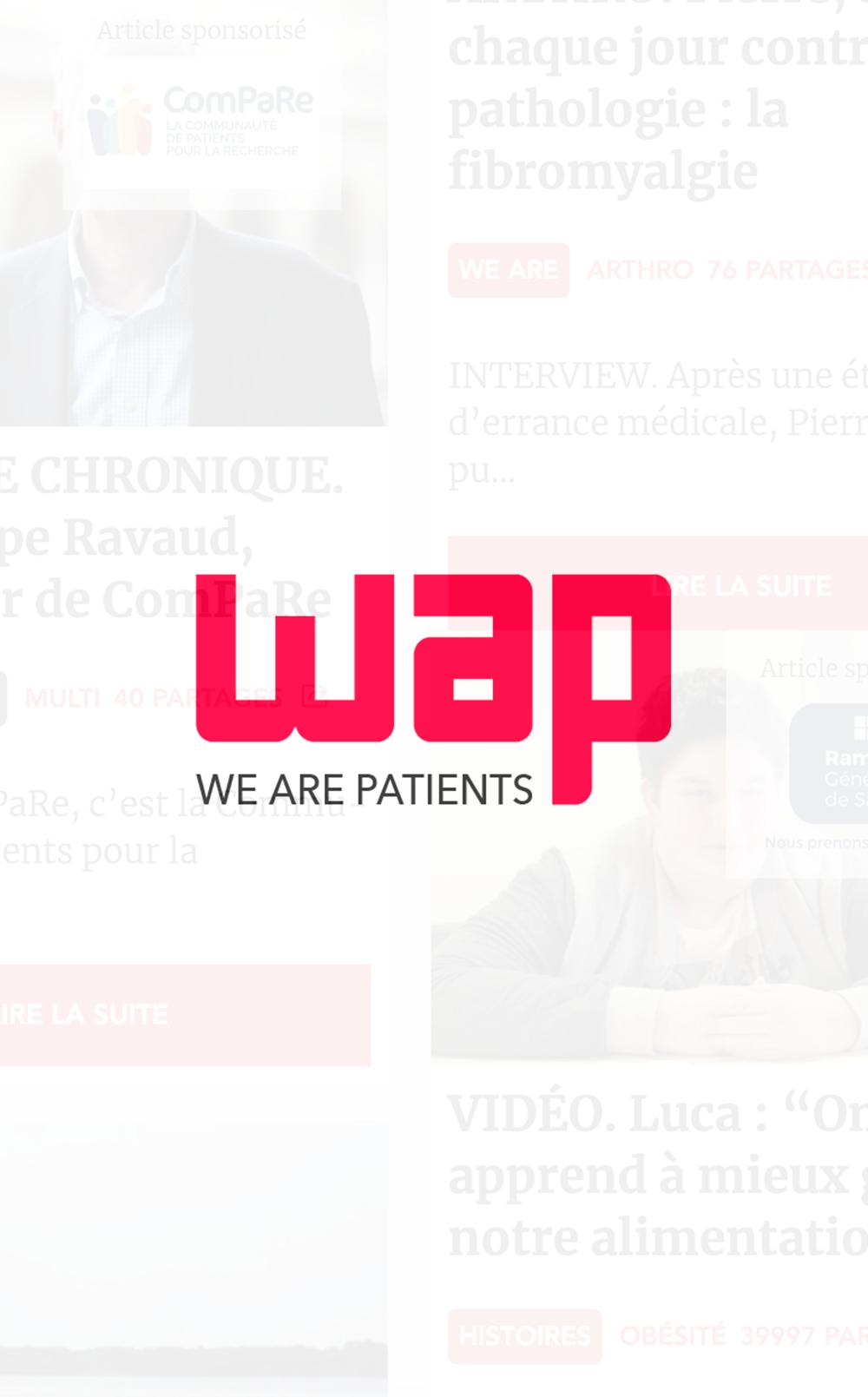